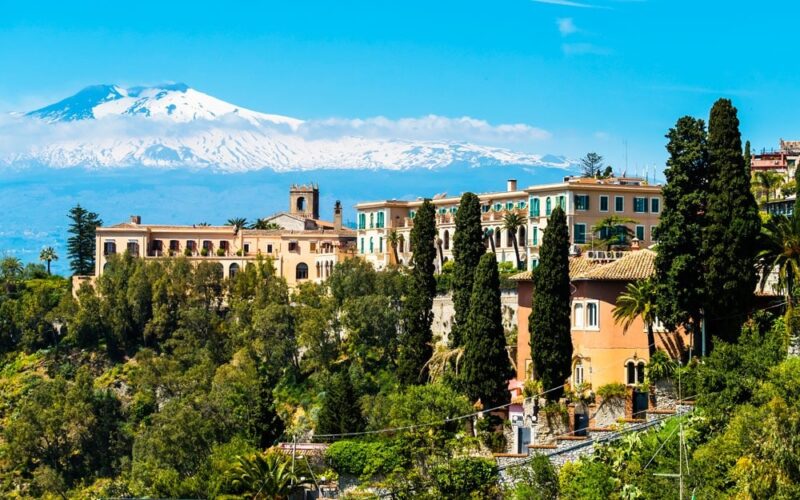 Italy is among the ten destinations to choose for “post Covid” holidays. 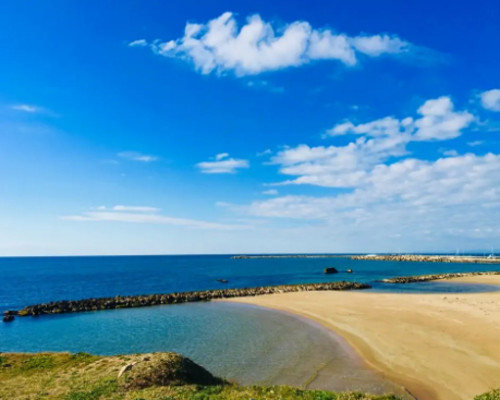 Italy is among the ten destinations to choose for “post Covid” holidays. This is suggested by the New York Times The article published on May 8 and entitled “The First Signs of Travel’s Return?”, The famous American newspaper for each proposed destination, imagines the alleged end dates of the lockdown, tracing the map of possible […]

Among the many wonders of Sicily we must certainly include the astronomical clock of Messina, located on the bell tower of the city’s cathedral. A world-class masterpiece, being the largest and most complex astronomical clock on the planet. It was the archbishop of Messina, Angelo Paino, who wanted its construction after the disastrous earthquake and […] 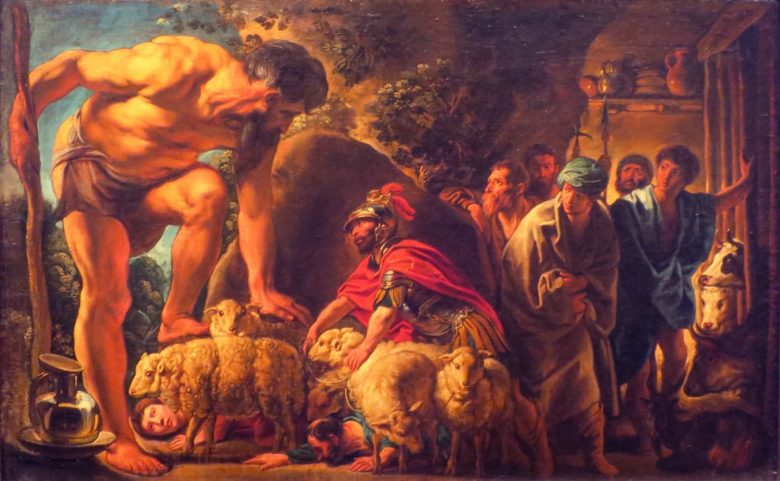 In the footsteps of Ulysses: the Sicilian places of the most famous journey of all time Not only Polyphemus and his cave on the slopes of Etna: unlike what is usually thought, the island’s stages of the presence of the mythical Greek hero on our island are much more numerous. Wild and spectacular in their […]

The Winter Sea in Sicily // Mare d’Inverno in Sicilia 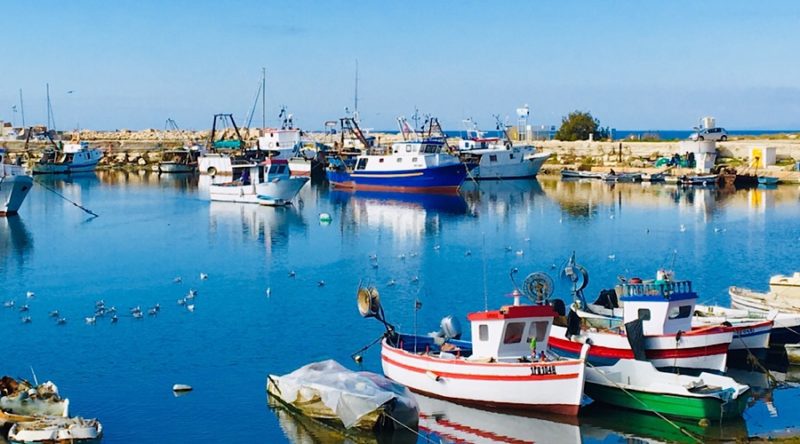 It’s hot, 18 degrees, I loosen the scarf a little. Children play and chase each other around the town square, without jackets. People walk smiling on the pier, someone comes to the beach, to touch the waves that break gently on the shore. In the packed bars, people compete to offer a coffee … or […]

The Normans (“men from the North”) 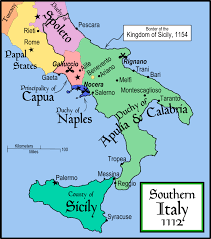 The term “Normans”  applied first to the people of Scandinavia in general, and afterwards (Northmannus, Normannus, Normand) it is the name of the Viking colonists from Scandinavia who settled themselves in Gaul and founded Normandy. The Normans’ adopted a new religion (became Christians), a new language, a new system of law and society, new thoughts […]

Take a look a map of Sicily with the sicilian wineries.

https://www.winerytastingsicily.com/map-wineries-sicilian-cellars/   Sicily Wine Tourism Wine tourism in Sicily is growing in part due to a consortium of  passionate wine producers, Wines of Sicilia Doc, an organization that aims to preserve and promote the island’s wine-making. Wine has been produced on the island since as early as the 8th century BC when the Greeks started […] 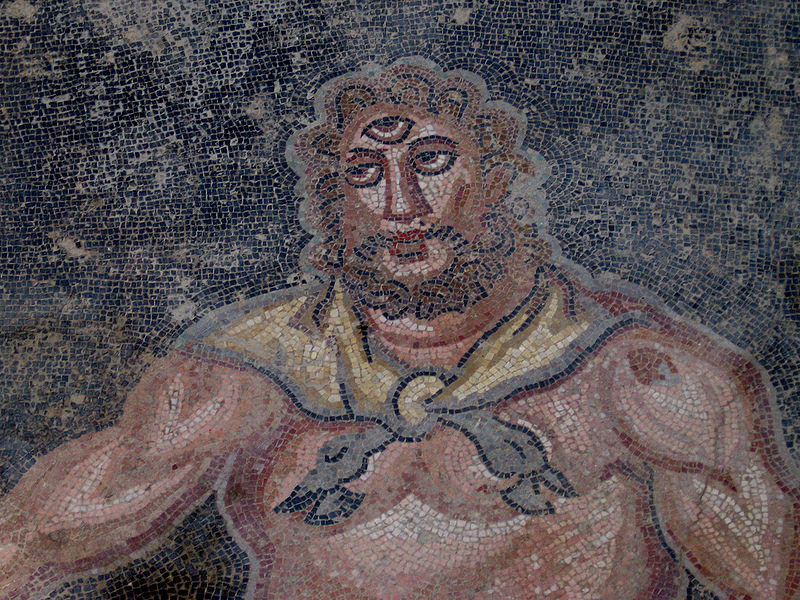 Sicilian Cyclops, gigantic divinities of Greek mythology with one eye, have always been linked to Sicily, its history and culture. Narrated by myths and legends, the Sicilian Cyclops became skilled craftsmen before, forging the lightning of Zeus and, pastors and monsters later in the Odyssey of Ulysses, a story that sees Sicily and its places […]

The church of Carmine Maggiore, Palermo 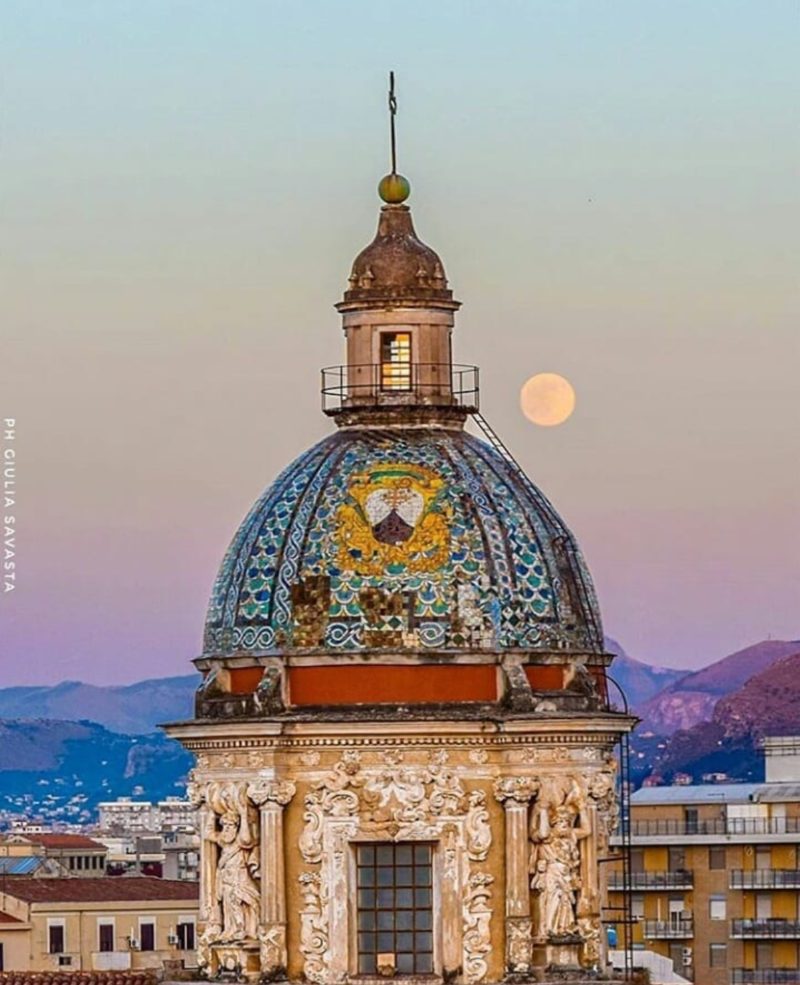 Crossing the Ballarò market you reach Piazza Carmine, a large irregular enlargement, dominated by the large dome symbol of the magnificent baroque church and the annexed convent of the church of Carmine Maggiore. The dome is the most beautiful ever in Palermo, visible from every part of the ancient city it is imposed on the […]

The best drug in the world is free: it’s called sea 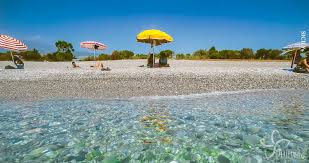 The so-called “thalassotherapy” (through the absorption of the substances contained in the sea water, – trace elements and salts – it favors the restoration of organic balance and the body becomes stronger and resistant to external aggressions) is now increasingly used. And there is nothing better than life on the seashore to benefit from it […]