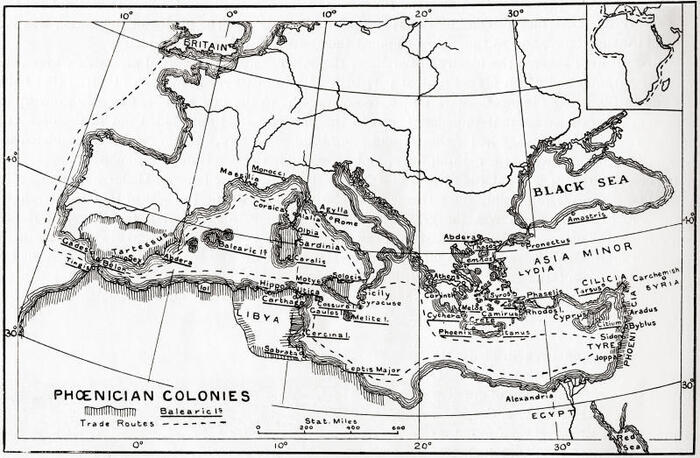 Sicilians or the Sicilian people (Siciliani in Italian or also Siculi in Italian) are a Romance and Southern Italian ethnic group who are indigenous to the Italian island of Sicily, the largest island in the Mediterranean Sea, as well as the largest and most populous of the autonomous regions of Italy.

From the 11th century BC, Phoenicians began to settle in western Sicily, having already started colonies on the nearby parts of North Africa and Malta. Sicily was later colonized and heavily settled by Greeks, beginning in the 8th century BC. Initially, this was restricted to the eastern and southern parts of the island.

During the period (282-240 BC) when Central, Western and Northeast Sicily were put under Carthaginian rule, motivated the intervention of the Roman Republic into Sicilian affairs, and led to the First Punic War between Rome and Carthage. By the end of the war in 242 BC, and with the death of Hiero II, all of Sicily except Syracuse was in Roman hands, becoming Rome’s first province outside of the Italian peninsula. For the next 600 years, Sicily would be a province of the Roman Republic and later Empire. Prior to Roman rule, there were three native Elymian towns by the names of Segesta, Eryx and Entella, as well as several Siculian towns called Agyrion, Kale Akte (founded by the Sicel leader Ducetius), Enna and Pantalica, and one Sicanian town known as Thapsos. (Greek: Θάψος). 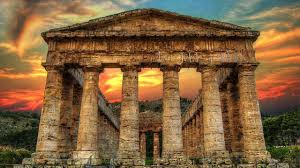